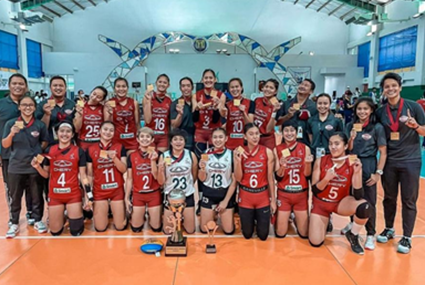 Premier Volleyball League is the first professional women's Volleyball League in the Philippines organized by Sports Vision Management Group, Inc.. Established in 2004, the league is one of the most influential competitions in the Philippines and is popular among the young and energetic sports community. Chery Tiggo 7, Tiggo 8 and other models just meet the positioning of this kind of crowd. To further enhance the brand power, Chery reached cooperation with the Philippine Women's Volleyball Super League club team in January 2020, named Chery Tiggo team.

During the event, Chery has obtained a large number of communication resources such as MV and small video recorded by women's volleyball team, background board, ball uniform, large billboard in the stadium, sports channel TV live broadcast and so on. Through the transmission of TV live broadcast, rebroadcast, providing car buyers with free tickets and other means, the audience became a highly concerned group, improving the brand awareness and reputation. 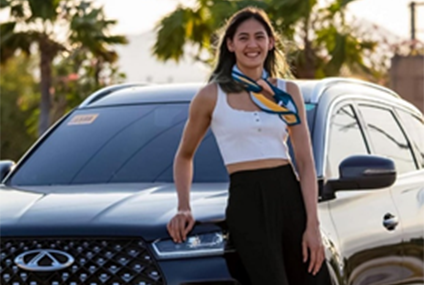 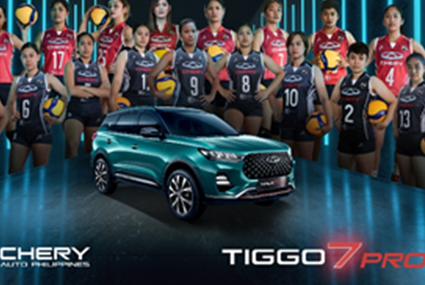 At the same time, by taking advantage of the social influence and number of fans of the women's volleyball players, the group photos and selling point videos of the women's volleyball players with Tiggo 8, Tiggo 7 PRO and other models were shot and disseminated on Facebook, INSTAGRAM and other social media. The social media materials were also updated in real time in combination with the competition schedule, so as to continuously increase the audience's attention.

In 2019, Chery has become one of the Top 3 Most watched Chinese brands in the Philippines. This event is only the first step of brand promotion. In the future, Chery will continue to make efforts to build Chery's high-end brand image in the Philippine market.

Chery launched a series of sports marketing campaigns around the world in parallel with the Philippine women's volleyball team's victory. On February 17, 2021 (local time), Chile's first division has come to an end, and UC (UNIVERSIDAD CATÓLICA) won the championship trophy for the third consecutive year. 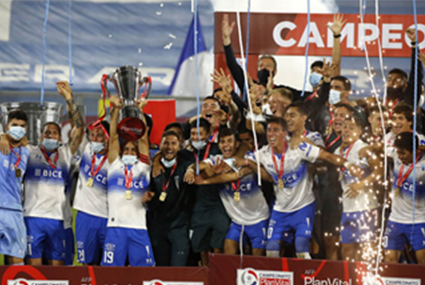 The UC team won the championship

As an official partner, Chery reached cooperation with UC team as early as 2017, providing various support for the team and holding numerous public welfare activities and fan activities, serving as a bridge between UC team and fans and helping UC team achieve three consecutive championships. 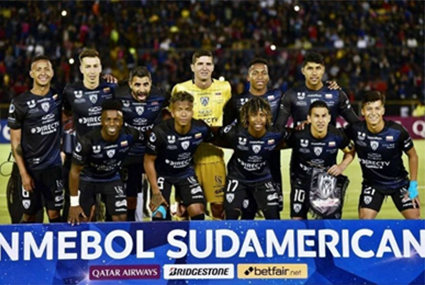 Chery has always attached great importance to supporting football in South America. In 2019, Chery became the official sponsor partner of Independiente del Valle, Ecuador, which reached the quarterfinals of Copa Libertadores in 2020. In 2019, Chery reached cooperation with Costa Rican team CSC (Club Sport Cartaginés), which jointly held an online charity concert to raise funds to fight the epidemic in April 2020, when the epidemic was severe, and the team also finished fourth in the 2020 domestic league. 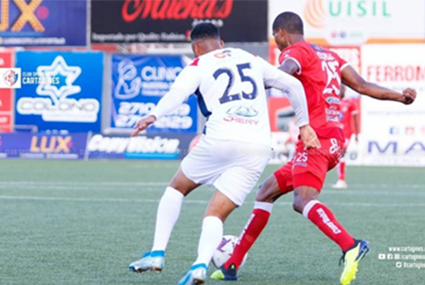 Through the expansion of global sports marketing, Chery fully demonstrates the brand spirit of vigor and enterprising, passion and struggle, and also reflects the concept of Chery actively participating in local sports and social undertakings while providing high-quality products and services for global consumers.

With the gradual improvement of its brand influence, Chery has also gained more consumers' favor. It sold 508,415 units in the first seven months of this year, up 74.6% year on year. The export sales in July were 26,624 units, up 194.8% year on year; the cumulative exports in the period from January to July were 145,367 units, up 172.9% year on year, which is another record high. Up to now, Chery has ranked first in the export of Chinese passenger vehicles for 18 consecutive years. It has more than 9.5 million users worldwide and has won the trust of users in more than 80 countries and regions.