In the first quarter of 2022, Chery attended the Manila Auto Show, the Philippines, Kuwait International Auto Show and Indonesia International Motor Show (IIMS) and exhibited there its heavyweight PRO FAMILY series, attracting the attention of major international media. At the beginning of April, Chery came to the World Trade Center, Pasay, the Philippines, for the Manila International Auto Show.As a leading exhibitor at the Manila auto show, Chery exhibited its knockout model TIGGO 8 PRO and the PHEV version, which is the target of interest on the Philippines market as well as the flagship SUV of Chery’s TIGGO FAMILY global edition.In exterior design, this model adopts Chery’s Life in Motion design language, where the LED lights for the whole series represent technology and refinement, and the super dynamic, scientific and luxurious cabin, wide hugging cockpit and luxury black and brown interior decoration all contribute to a luxurious, graceful feel, modern and more exquisite in general and richer and smarter in scientific features.

Towards the end of March, Chery came to Havalli Governorate, Kuwait, for the largest international show of famous cars in Kuwait, and exhibited there TIGGO 8 PRO, TIGGO 8 PRO MAX and TIGGO 7 PRO from the PRO FAMILY series. TIGGO 8 PRO MAX, one of the most remarkable models in the Middle East, was unveiled ceremoniously at the venue and attracted the strongest attention of the local media. AL-JARIADA, the leading media in Kuwait also reported the PRO series. During the auto show, the sponsor and the media expressed great attention and apPROval to Chery’s cars. 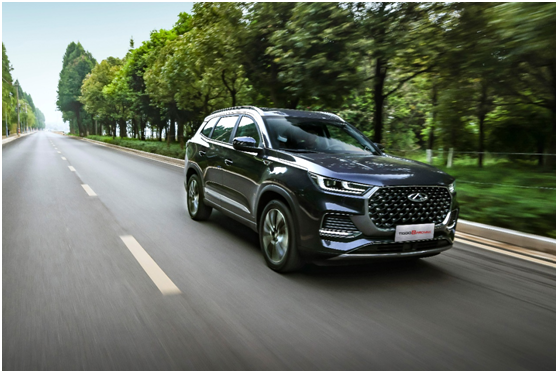 In March, Chery came to the Indonesia International Motor Show (IIMS) to inaugurate the return of the brand.IIMS in Kemayoran, Jakarta, is the most historical and influential international auto show in Indonesia. During the event, Chery exhibited TIGGO 8 PRO, TIGGO 7 PRO and TIGGO 4 PRO from the PRO FAMILY series. All these models are installed with Chery’s latest self-developed engine systems. So far, nine of Chery’s engines including 2.0T GDI and 1.6T GDI have won the honor of China’s “Top10 Best Engines”, and the CVT25 has been awarded the title of “World Top10 Best Transmissions”, and they together deliver the strongest power in China. 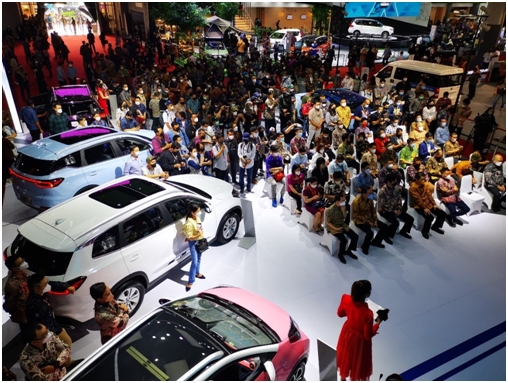 Chery’s attendance and hot sale of the PRO FAMILY series on global auto shows have attracted the attention of all major international media, and exhibited Chery’s hardcore strength and scientific achievement. In the future, Chery will continue to present to the world its latest models and technologies, and march onto the world stage to show the international influence of Chery brand.