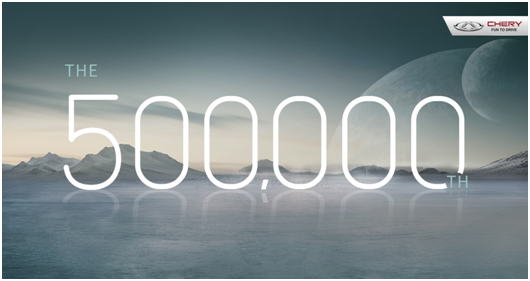 At the ceremony, Chairman Yin Tongyue of Chery Automobile said: “The success of the TIGGO 8 series can be attributed to the philosophy to focus on users and create value for clients as well as the support and trust from the consumers. I believe TIGGO 8 series will make more champion achievements in the future!”

Star Models Across the Series, Winners both in Sales and Reputation

As Chery’s star product, TIGGO 8 series, ever since the launch in April 2018, has followed the market trend and optimized and enriched products to meet the demands of different consumers. By virtue of hardcore quality, TIGGO 8 series has not only achieved the stunning sales of 20,000 cars per month in the heated Chinese market, but also maintained hot sales in many overseas markets such as Brazil, Saudi Arabia and Chile. In March, 2022, Chery sold 60,273 cars, a year-on-year growth of 14.4%, and in the first quarter the figure was 172,155 cars, a year-on-year growth 25.9%. On the global scenario, the first quarter sale for TIGGO 8 series was 41,066 cars, a year-on-year growth of 14.2%.
TIGGO 8 PRO, the latest mainstay of the TIGGO 8 series, has gained the most favor of the users since its launch, and by virtue of its fashionable design and hardcore strength has won many fanatics and awards in Russia, Saudi Arabia and Kuwait. In Russia, TIGGO 8 PRO won three authentic prizes during one single event: the "Most Popular Chinese SUV", the "Most Technical SUV" and the "Most Popular Compact SUV With the Media" of the Year 2021.In Saudi Arabia, TIGGO 8 PRO has seen a rapid increase in sales since its launch in June 2021, and has won the "Best Advanced Technology SUV of 2021" award. 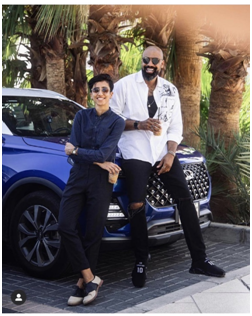 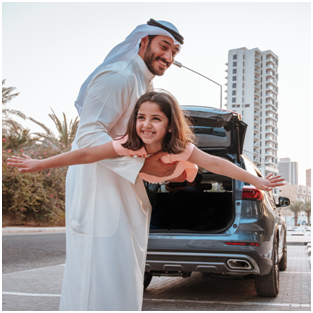 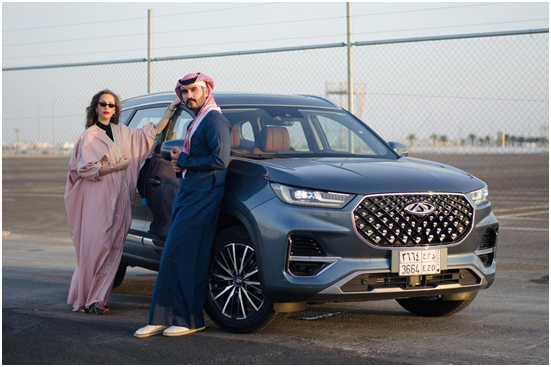 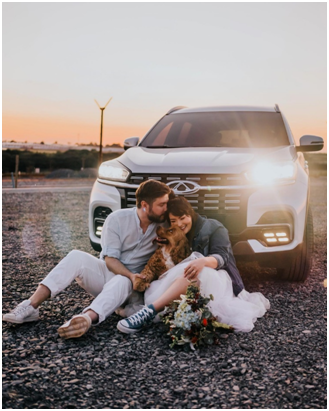 In the heated international competition, Chery’s systematic and international car making ability has empowered the TIGGO 8 series in its conquest of global users. Since its foundation 25 years ago, Chery Automobile has always adhered to innovation, has established a complete technology and product development system, and has never given up its efforts to rejuvenate China’s auto making industry and bring Chinese brands onto the world stage. In 2021, Chery recorded 10 million global users, including 1,950,000 overseas, and ranking No. 1 for 19 consecutive years among passenger cars of Chinese brands. Chery Automobile has so far won the title of “Top20 Chinese Enterprises of Best Overseas Image” for five consecutive years, and sold its products to more than 80 countries and regions across the globe, and become the most favored “Chinese Business Card” among overseas car owners. “Global favorite” comes from Chery’s adherence to and perseverance in technological innovation as well as its deep understanding of the consumers’ needs. Chery Automobile is always committed to meeting the consumers’ need and experience of products, and we believe the TIGGO 8 series, as more star models come into the overseas market, will meet with more global families.