In overseas markets, Chery Group's exports exceeded 20,000 units in a single month for the fourth time this year, showing explosive growth. In key markets such as Brazil, Chile and Russia, Chery's sales and market share continued to increase. According to the data released by Brazil Fenabrave, Chery ranked eighth for the first time with 4,717 passenger cars sold in Brazil in August, surpassing Nissan and Chevrolet, with a market share of 3.94%, once again setting a new sales record.

In Chile, ANAC (Asociación Nacional Automotriz de Chile A.G.) released August sales data showing that in the ranking of car, SUV, pickup and commercial vehicle sales, Chery ranked second with 2,869 units sold, an increase of up to 903% year-on-year, surpassing brands such as Toyota, Volkswagen and Hyundai, with a market share of 7.6%. In the SUV segment, Chery's market share reached 16.3%, ranking first for eight consecutive months; among them, the Tiggo2 ranked first among all SUV models with cumulative sales of 7,921 units in 2021, making it the best-selling SUV model. 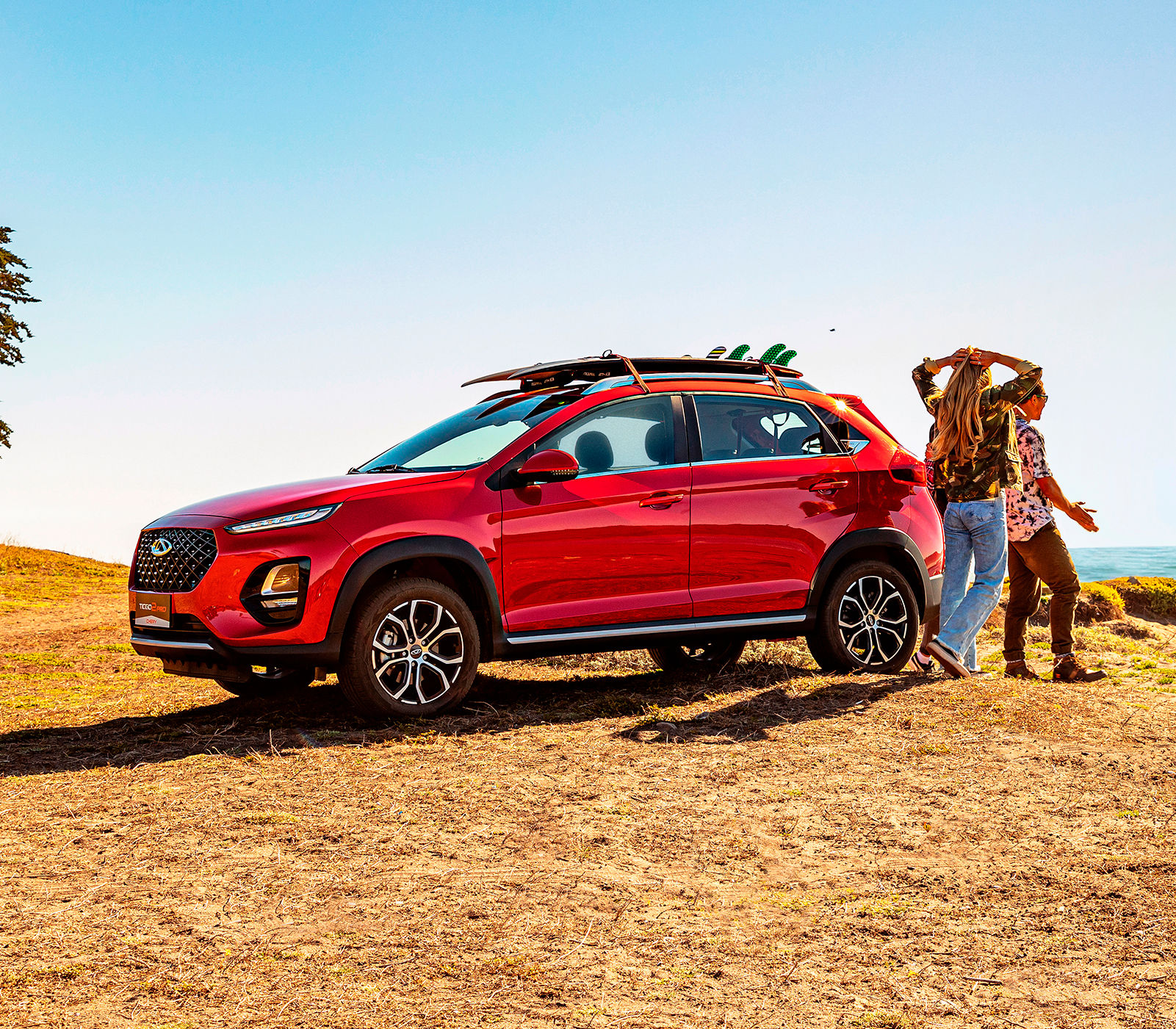 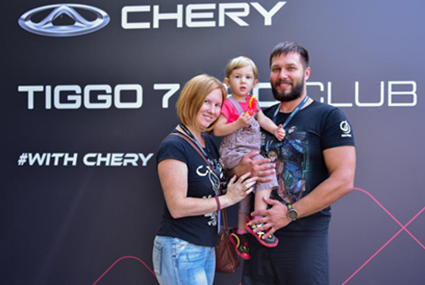 As the No. 1 Chinese passenger car export brand for 18 consecutive years, Chery continues to sell well in the global market thanks to the launch of the new Pro series models. This series model is characterized with stylish design, intelligent technology and powerful power, which is loved by global consumers in Russia, Chile, the Philippines, Saudi Arabia and other countries. With the launch of the Pro series models in the global market, Chery is expected to achieve better market performance, and the total export volume of Chery is expected to reach 300,000 units in 2021, continuing to rank first in China's passenger car exports.