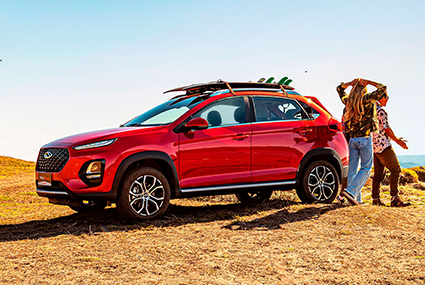 In Chile's August sales ranking of cars, SUVs, pickup trucks and commercial vehicles, Chery ranked second with 2,869 units sold, up as much as 903% year-on-year, surpassing brands such as Toyota, Volkswagen and Hyundai, with a market share of 7.6%; in the SUV segment, Chery continued to lead the market trend, with a market share of 16.3%, ranking first in sales for eight consecutive months; among them, the Tiggo 2 ranked first in In 2021 with the cumulative sales of 7,921 units, which ranked first among all SUV models, making it the best-selling SUV model.

Chery's strong brand appeal in Chile owed its excellent products and services and contributed its development to Chilean society. The Chery brand has been active in social welfare activities such as earthquake relief, fighting against Covid-19, soccer charity and child rescue. 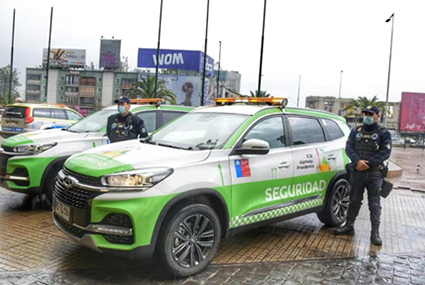 Tiggo 8 donated by Chery were used for city safety patrol