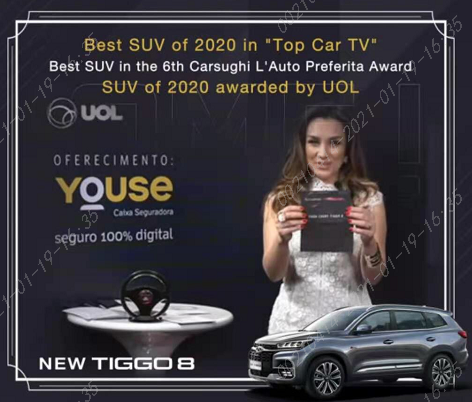 On December 1, Tiggo 8 was selected as the best SUV of 2020 in the most traditional "Top Car TV" selection in the Brazilian automotive industry; the award has been successfully held for 19 sessions, and the jury of this award is composed of 34 It is composed of TV and Internet reporters working in the automotive industry. On December 15, at the 6th Carsughi L'Auto Preferita Award in Brazil, Tiggo 8 was unanimously recognized by a jury composed of 21 professional journalists and won the title of Best SUV. On December 16, Tiggo 8 defeated many competing models and won the SUV of the year award in the UOL annual model selection in Brazil. 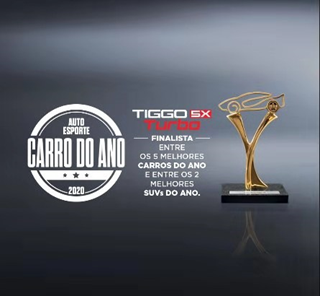 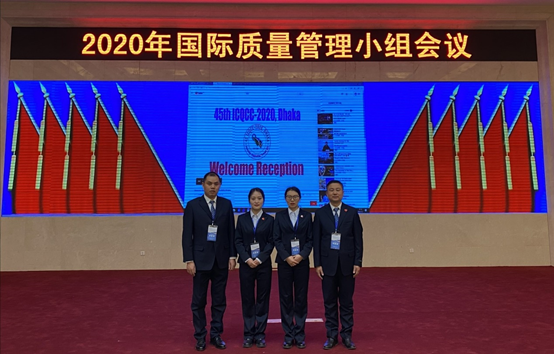 From December 1st to 3rd, the 45th International Quality Management Group Conference (ICQCC) ended in Dhaka, Bangladesh. There were 577 QC groups from 15 member countries of ICQCC and more than 3000 representatives in total. Participated in this conference. The awards of this year's conference are divided into three categories: platinum award, gold award and silver award. After fierce competition, Chery won the highest award of the conference-the platinum award. 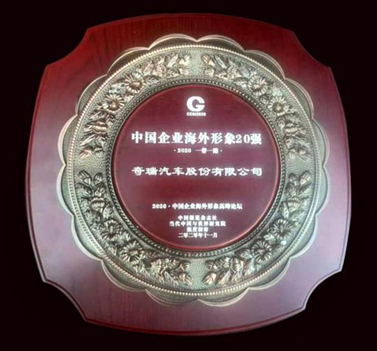 On November 3, at the 2020 Chinese Enterprises Overseas Image Summit Forum hosted by the Central Propaganda Department, the State-owned Assets Supervision and Administration Commission of the State Council, and the All-China Federation of Industry and Commerce, Chery Automobile won the “2020 Chinese Enterprises Top 20 overseas Image ("One Belt One Road" version)", and join hands with Huawei, Lenovo, Alibaba and other companies to enter the top ten. This is the fifth time that Chery has won this honor. At the same time, Chery ranks first in the automotive industry in the sub-industry list. 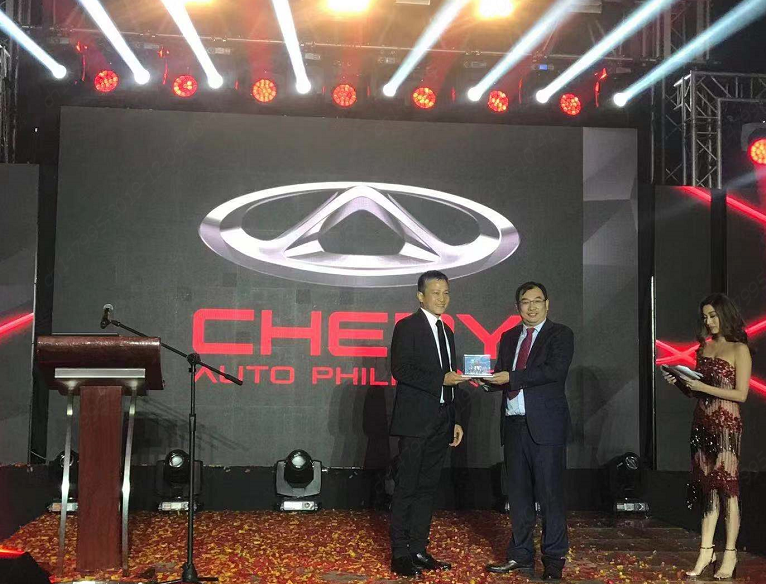 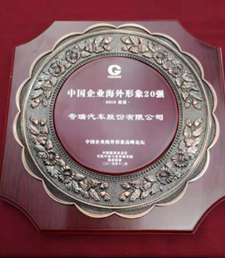 On December 3, 2019, under the guidance of the Central Propaganda Department (State Council Office of the State Council) and the State-owned Assets Supervision and Administration Commission of the State Council, the China Foreign Languages Administration and the China Report Magazine organized the Chinese Enterprises Overseas Image Summit Forum, which was grandly opened in Beijing. This forum invited more than 300 ambassadors, heads of large multinational corporations and experts and scholars in research, communication, media and other fields. The forum released the "Chinese Enterprises Overseas Image Survey Report 2019" and announced the "2019 Chinese Enterprises Overseas Image "Top 20 (Latin American version)", Chery ranks eighth in the top 20 list with years of overseas work. This is the fourth time that Chery has won this honor. 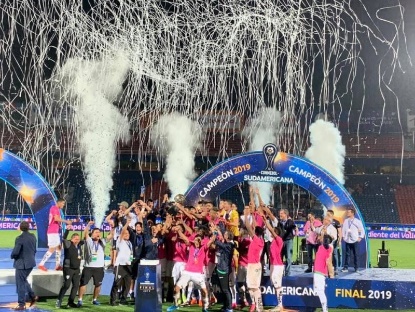 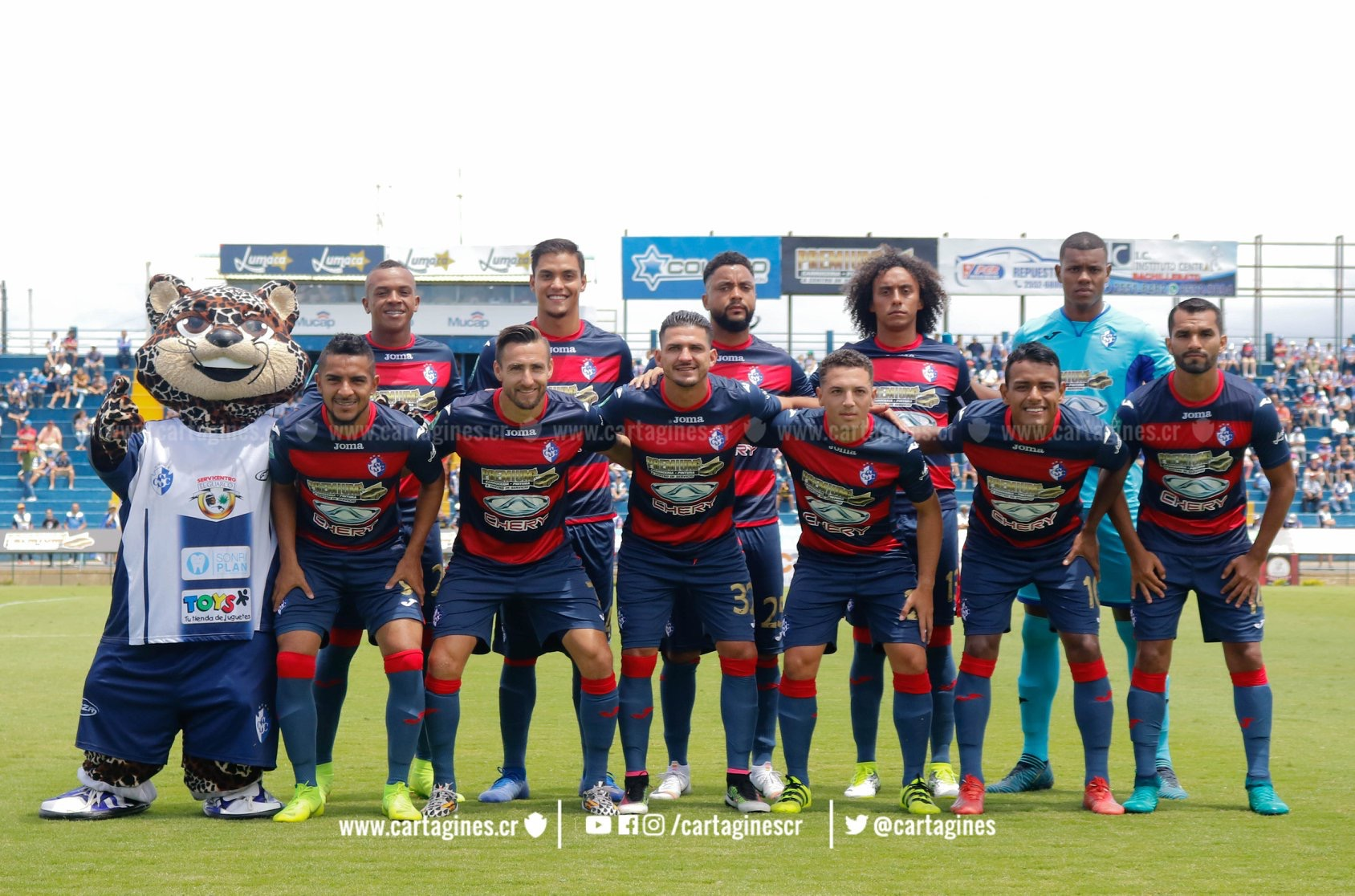 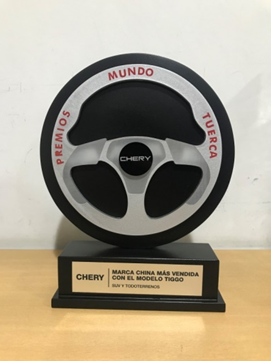 Honors present the strength of a brand. On May 15, 2018, the famous automobile magazine in Peru held the annual awarding ceremony. Thanks to the excellent quality and wonderful market reputation for its products, TIGGO family of Chery won the title of Best Selling China Model for 2017 in Peru. Actually, Chery has won the title for three years in a row. 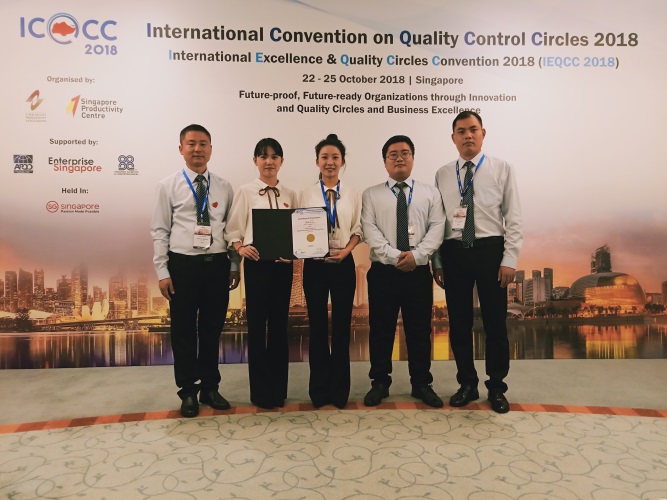 On October 25, at the 43rd International Convention on Quality Control Circles (ICQCC) in Singapore, Chery Optimize QC Team presented its project on behalf of China and won the gold award. It was the second consecutive time that Chery had won this global QC award. 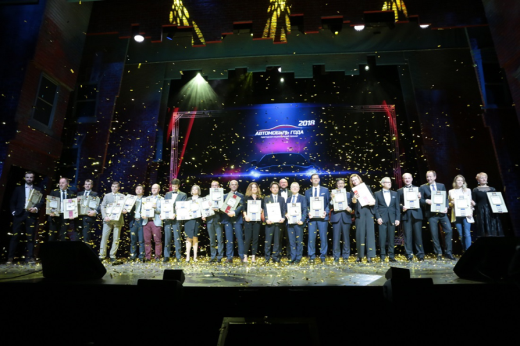 Chery has been deeply involved in the global market for many years and has gained numerous reputations and successes have been spread frequently. After being ranked first in the Russian dealer satisfaction survey, Chery stood out among many car companies with its significant technical strength and brand Image at the 2018 Russian Automobile Annual Ceremony on April 26, local time, and won Russia for two consecutive years. "Most Popular Chinese Car Brand" Award. In fact, Chery won the championship as early as 2015. This is the third time it has won the championship, and it has won high recognition from local consumers and the media, showing the outstanding strength of the global development of China's leading auto brands.